President Biden was making plans for his first 100 days in office. Among those plans was a 100-day mask mandate. The mask mandate would start on January 21st and go through late April. It’s an unconstitutional idea that is entirely for show.

The basis of the mask mandate policy is rooted in earned media. Politics is the domain where earned media reigns supreme, and many policies and “controversies” are to get earned media. The mask-mandate is entirely earned media-based from its inception. It goes to show how our current media climate is leading to an unconstitutional policy.

What is Earned Media

Earned media, often referred to as free media, is one of the four main types of media for a brand. The other three being paid, owned, and social. Earned media is media that is generated by sources you don’t own. It is the type of media that is most effective in today’s media and advertising environment.

A news story about the latest Nike shoe is quintessential earned media. Nike did not pay to have the news story written yet they get their brand promoted. Normally you have to pay to get your ads featured, not the case for earned media.

Earned media comes from a trusted source. A display or Facebook ad is just that an ad. No one takes it seriously, and most people have gone ad-blind anyway so they’re unlikely to notice it.

When a brand is reported on in a publication, it is an ad for that brand. It brings awareness to the brand and usually links back to that brand’s website. It just isn’t treated or understood to be an ad. This allows it to be persuasive in a way Facebook ads could never be.

Earned media is not the same as an endorsement. But it is coming from a place of authority.

Earned media can go viral. To my knowledge, no Facebook ad or Google AdWords ad has ever gone viral. But every day a new article or some news does go viral. The article or news ping-pongs across the internet bouncing and amplifying itself.

What started as a simple article suddenly turned into a movement. The upside to earned media is almost infinite.

The thing about earned media that can make it particularly cost-effective is that you get two opportunities to go viral. The initial opportunity, and the response. How your brand responds to the article can be just as viral if not more viral than what originally kicked it off.

The main drawback to earned media is the maxim, “any press is good press.” Because bad news travels faster and is more interesting than good news most earned media stunt or efforts are negative or controversial. This leads to a whole field of marketing where you try and get as much press as you can for doing outrageous things.  The result of which has led to a world full of Trolling, Fake news, and sensationalism.

The King of Earned Media 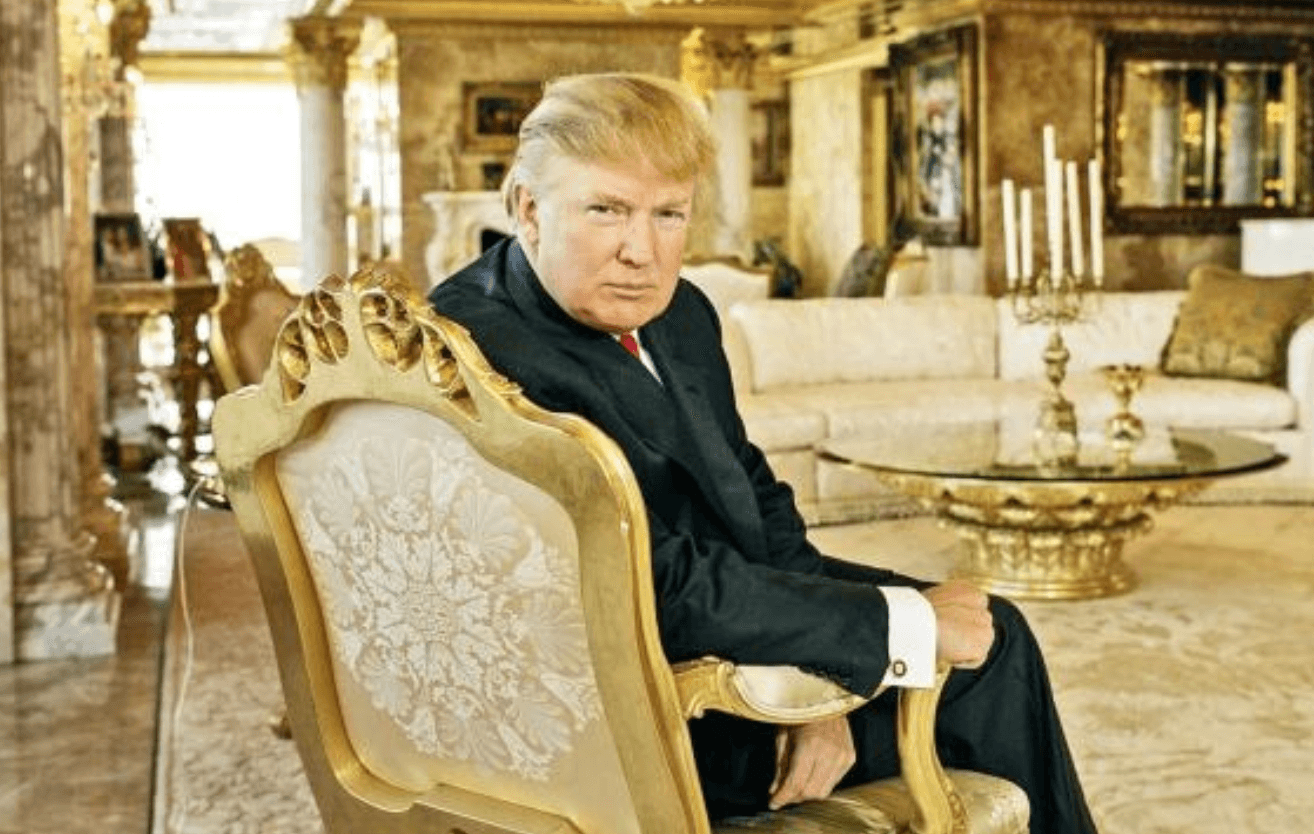 Donald Trump is the king of earned media. The Kardashians are close behind him, but they haven’t won public office yet. Although I’m sure they could. Trump came up in the New York socialite world. He’s a billionaire. He’s eccentric. And it’s probably all by design. The hair, the gold, the tackiness of putting “Trump” on everything. These are all stunts used to get and keep attention. It’s also great branding.

Before he ran for president Donald Trump was a prolific Twitter user. This was back when the majority of people either liked him or had no opinion. He built himself a large Twitter audience by saying outrageous things. Why wouldn’t he? Every time he did he got free press.

My point is that since the 70s Trump has been manipulating the media into giving him free press coverage. And in 2016 he took used that ability to become the President of the United States.

And he did the same way he’s always done it. By causing a controversy.

In 2016 Donald Trump got over $2 Billion in free advertising in the Republican primary. Earned media helped Trump in the general election so much that Hillary raised $240 million more than Donald Trump.

Trump did it by causing controversies and using the earned media he got instead of having to rely on paid media like Hillary. It’s been a common complaint of the past 5 years that all you ever hear about is Donald Trump. It’s not just Donald Trump’s fault. The media covered him because it was profitable. They were in bed together on this one.

Going against the Trend

It was almost instinctual with Donald Trump. When there was some mainstream consensus or some established norm, Trump would do the opposite.

Don’t forget the funniest point of the Trump Presidency. When he stared at the sun during an eclipse. Everyone knows not to stare at the sun. All anyone said leading up to the event was to not stare at the sun. And what does Donald Trump do? He gets on the front page of every newspaper. 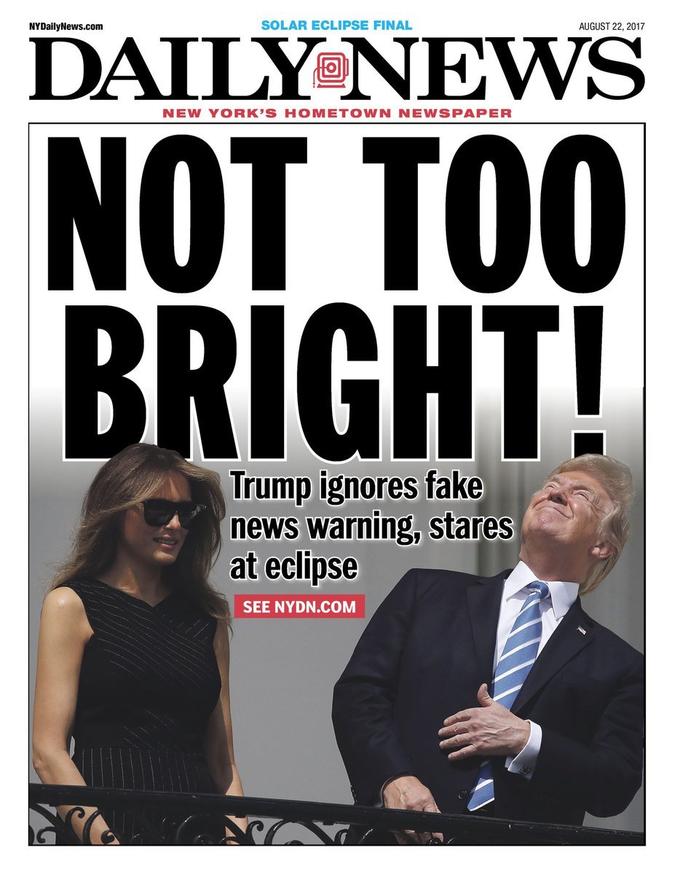 Not Wearing a Mask

This leads us to mask-wearing. The Covid pandemic hit in early 2020 and the conventional wisdom was to socially distance and wear a mask. So what did Donald Trump do? He didn’t wear a mask and he wouldn’t issue a national mask mandate. It became a story and Trump got lots of earned media for it.

Normally Trump’s antics didn’t hurt anybody, but himself. Like staring at the sun during an eclipse. He only hurt his eyes. However, not wearing a mask had an emotional charge to it. The media successfully painted him as reckless concerning the pandemic that was killing thousands.

It was also an election year. So if Trump wasn’t going to wear a mask, Joe Biden and the democrats were. Trump’s instinct to go against the conventional wisdom created the earned media he’s always crazing, but it led to a backlash from Democrats. This is one of those situations where the response backfired on Trump. WARNING: Headlines Are Holding You Back

Advertising on Gab – What You Need To Know